We all know that cheesecakes can be made keto friendly but not all recipes on the web have a good crust and filling. If you are looking for something unique with incredible flavor and texture, this low carb blackberry cheesecake with coconut crust is a great option for you.

The coconut crust is just simply amazing! Once baked, the coconut gets all its flavors enhanced. Plus, it adds a tremendous crunchiness to this dessert.

Furthermore, coconut and coconut oil have super healthy fats known as medium chain triglycerides, commonly in the form of MCT oil, which will help improve your fat burning process and mental focus and boosts your energy levels.

You can also use almond flour to make a almond crust and use the same fillings for the cheesecake. 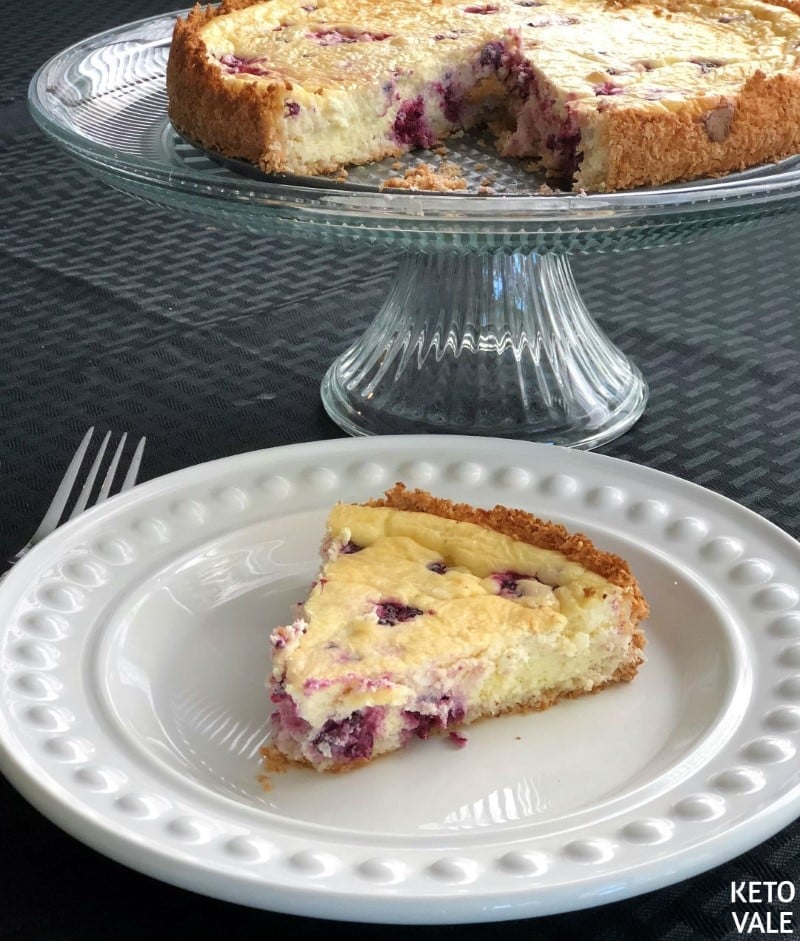 You can modify this recipe by using a mix of frozen berries, only blueberries, or raspberries. You can also add lemon extract instead of vanilla and add some lemon zests to make a lemon cheesecake.

And last but not least, you can add toasted coconut to the filling and make an entire delicious coconut cheesecake.

This sugar-free and gluten-free cheesecake is a great addition to your keto lifestyle!

Making the crust: Combine shredded coconut with sweetener and egg whites in a bowl. Mix well. Use a 8×2 removable bottom cake pan and grease it with coconut oil. 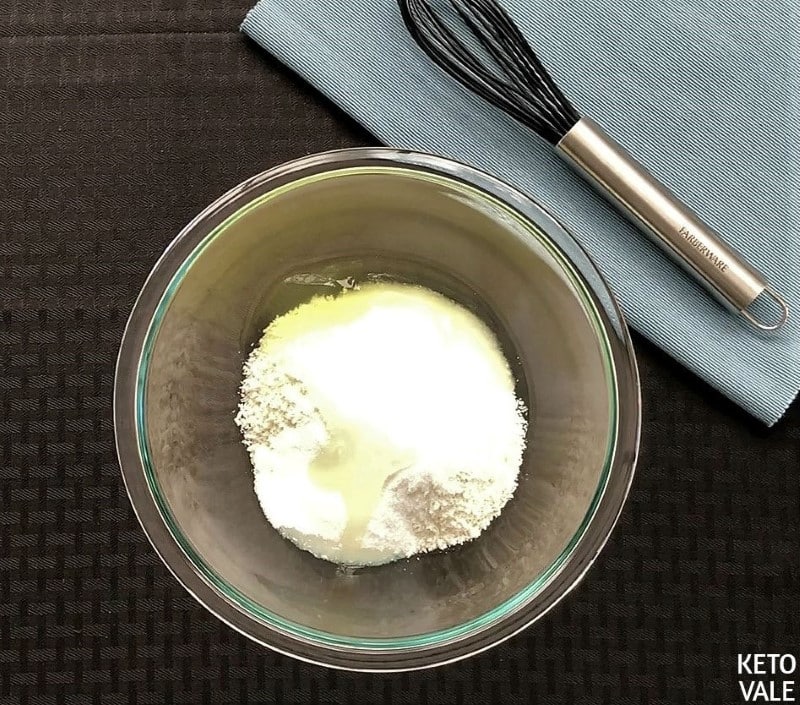 Put the crust mix in and spread around the bottom and half the height of the pan. Use your hands to press it firmly. Put foil paper on top to cover it and bake for 20 minutes the remove and allow it to cool. 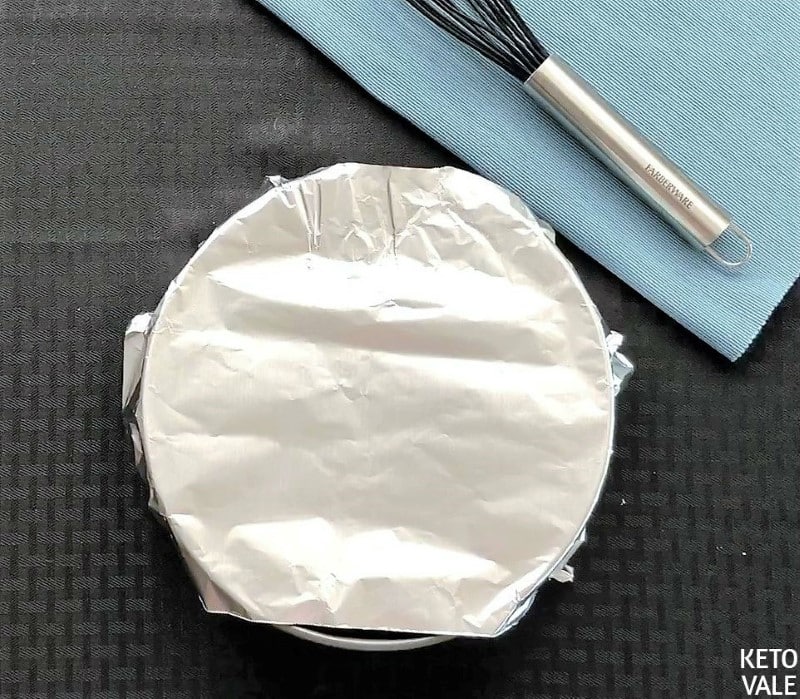 Meanwhile, prepare the fillings by adding cream cheese, egg, vanilla extract, coconut oil, butter in a mixer and beat it until smooth. 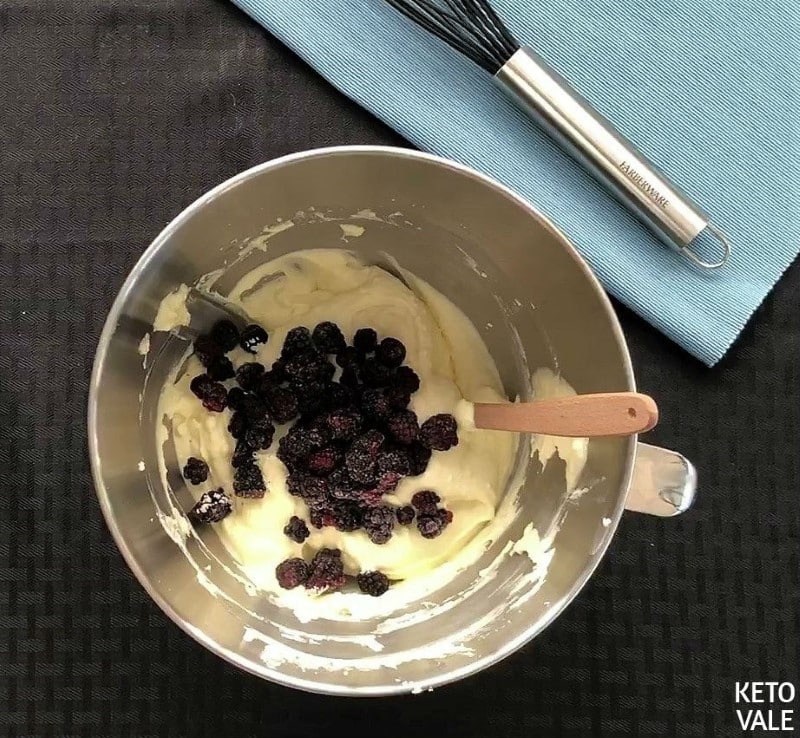 Bake the cheesecake in the oven at 350°F for 35-40 minutes. Check the center for consistency.

Once cook, remove from oven, let it cool down then chill in the fridge for at least 2 hours. Cut and serve!

Watch how we made this here:

Save this recipe by pinning this picture to your Pinterest board for later use!

Strawberries, cranberries, and raspberries are also good for different flavors of cheesecake.